Back to all news

Emotions were running high as Sunshine Coast Lightning held up their inaugural Premiership trophy, the stage littered with gold confetti as everyone from the Club ran in towards the celebrations.

It was a moment that won’t be forgotten quickly by Tanya Morcom – a first year volunteer at the time.

While most sport volunteers wouldn’t normally be privy to such intimate celebrations on court after a Premiership win, that ‘belonging and ownership’ is what makes Lightning truly special.

Pieces of that gold confetti – now laminated – provide a physical memento of that moment and the beginning of Tanya’s journey with the proud community Club.

Now five years on, Tanya has been named Volunteer of the Year, recognised at both the ‘A Night With Lightning’ gala and Volunteer Thank You event taking place on Tuesday evening.

‘First of all, I was stunned – I was really humbled because there are so many lovely people,” Morcom said.

“It’s that sense of belonging, family and the ownership – I feel like I’m part owner of Lightning.

“I was proud of that moment and also for Aboriginal people – this year has been the year with our [Reconciliation Action Plan Working Group] and being invited into that [inner sanctum].”

A proud Arrernte and Kaytetye woman from Mparntwe (the Arrernte name for Alice Springs), when she moved to the Sunshine Coast she wanted to be involved in the community, leading to a number of volunteer roles.

One of which was at Lightning and she has never looked back.

The foundation Member and volunteer’s involvement at the Club has only grown since that first year, seen hard at work at each home game.

“It’s just warming, it’s that family – everyone keeps saying it but it really is. For me hanging out with like-minded people, people that really want to be there for the right reasons,” she said.

“That’s the extension of what Lightning is – it’s the crowd that comes in, the familiar faces, you see those people come back and you strike up that rapport and everyone is included.

“It’s not what I can get out of it – it’s what I can give and that is what I think volunteering is all about.” 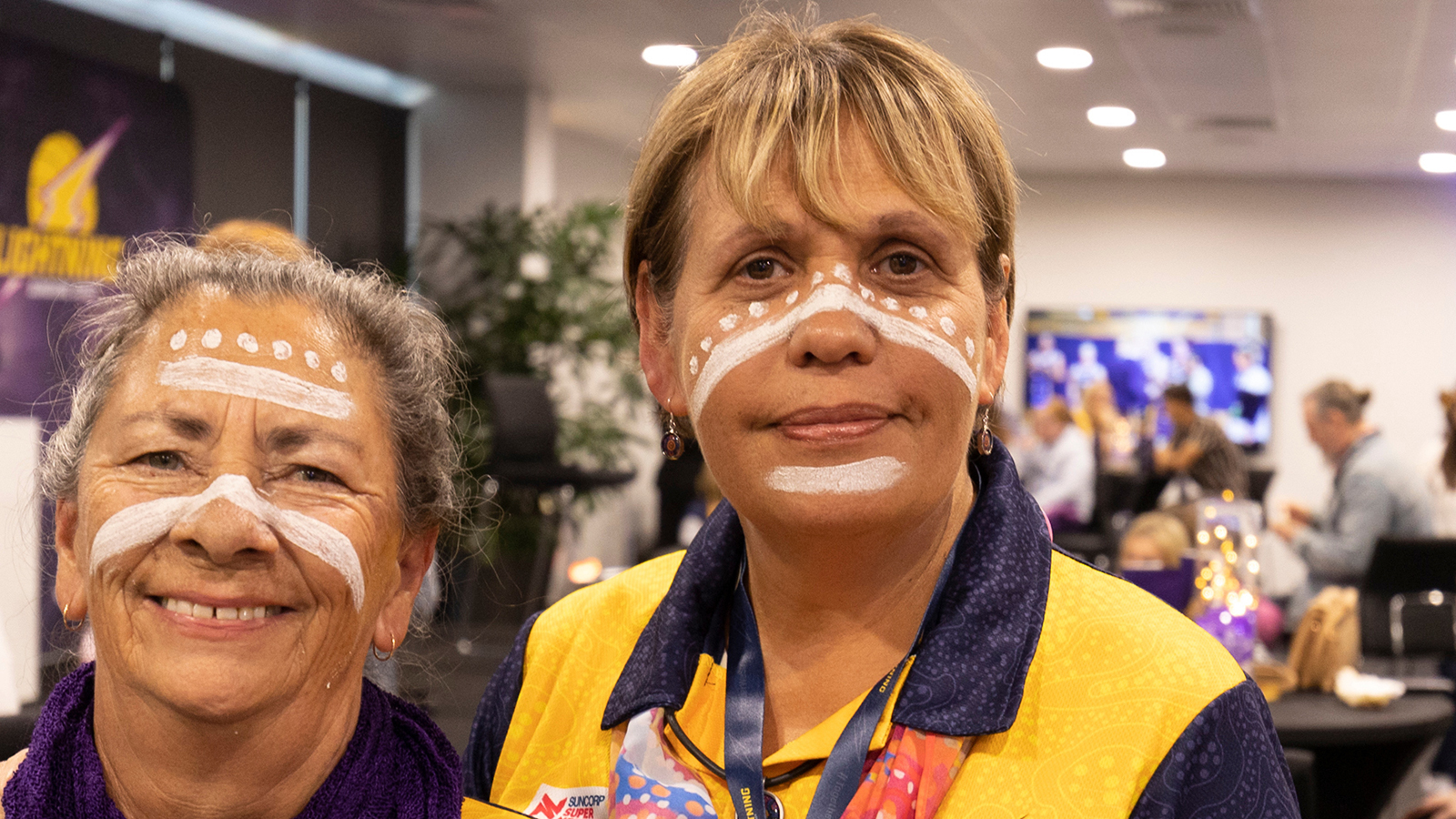 Game Day and Events Manager Jordy Albeck praised Tanya’s dedication and adaptability over the past five seasons and said she’s an absolute asset to the Lightning team.

“As one of our foundation volunteers, Tanya has worked in almost every single workforce role across the years and excels in each of them,” Albeck said.

“Tanya is a friendly and bubbly person who is willing to get in and do whatever task is required, and always with a smile.

“This year we’ve seen her also working closely with our Reconciliation Action Plan Working Group, as well as our Confident Girls Foundation program.

“Tanya is incredibly deserving of the recognition as Volunteer of the Year and we’re thrilled to celebrate this achievement with her.”

Tanya is one of Lightning’s First Nations volunteers and has this year also provided pivotal personal insights and education as the Club formed its Reconciliation Action Plan, which will be released in the coming months.

“To have that input, I walk away thinking ‘I’ve done something and I feel valued’,” she said.

“One day I’ll look back and know that I was part of that foundation RAP and the start of it all – that’s a really proud moment – we’re all on this learning journey together.”

Tanya describes the RAP as the restoration of friendly relations and believes the growing sisterhood of the RAP Working Group itself demonstrates the real community benefits that can be achieved.

Delivering the match ball during the Indigenous Round at USC Stadium is another highlight that stands out in the Foundation Member’s memory and she cannot wait to continue her involvement in Indigenous Round next season.

While Tanya is poised to move to South Australia in the coming months, her loyalty to the Club knows no bounds.

She insists she will not only travel back to the coast to attend select games next season but has also committed to volunteering at each of those games – determined  to maintain her foundation Member and volunteer status.

We will always welcome her back to the Lightning family with open arms.