A Dress to Remember: 21/U National Squad reflect on tradition

A day that would have seen the squad launch its 2021 Netball World Youth Cup campaign instead turned into a chance to reflect on a year that challenged and shaped our future national talents.

When 22 netball hopefuls were selected in the 2021 Australian 21 and Under squad last year, they looked ahead at an experience to drive their elite sporting careers.

While the COVID-19 pandemic introduced setbacks to planned outcomes and changed the squad’s trajectory, Thursday night’s national Zoom event proved lockdown barriers could not limit the development and personal growth of the matured athletes.

Byrne said it was important to unite as a squad one last time this year to reflect on individual and group milestones.

“Everyone has worked extremely hard to get to this squad and deserves the reward and recognition that comes with representing your country,” Byrne said.

“December 2 was meant to be the opening day of the World Youth Cup and I thought it was important to recognise this moment with everyone.

“As with any team, there have been lifelong friendships made amongst this group, and the connections with staff and athletes are something that had to be built from unique and challenging circumstances.

“There are big futures ahead for these athletes and I can’t wait to see what is in store for all of them.”

One of the most anticipated milestones for Australian 21 and Under athletes is receiving their national dress.

This year, the tradition continued, albeit through a virtual surprise organised by Netball Australia.

Each athlete unveiled their dress, embellished with their surname, one by one as they dedicated recognition to an individual they feel had shaped their netball pathway.

“We still felt it was important to present the Australian 21 and Under squad with their playing dress as the Australian uniform is symbolic for any athlete when representing your country,” Byrne said.

“Along the way there has been a lot of sacrifice, sweat, and support from those around them and it is also fitting that we asked each athlete on this day to acknowledge who this dress is for in their netball journey.”

Also to make an appearance at the virtual event was Michelle Wilkins, Australia’s first representative to captain the World Youth Cup national team in 1998, who commented on the squad’s resilience.

“They had many challenges and what those challenges do, if you speak to any champion, is make you great,” Wilkins said.

“Continually this squad have had to bounce back, reset and rebuild, and along that way what I have seen is a group that stayed very focused.

“These are qualities we see and need in our Diamond athletes, and I think that on its own will hold this group strong into the future.”

The last time the entire squad were together in person was for the national camp in March.

Additionally, squad members Sunday Aryang and Sophie Dwyer were recently announced in the Origin Australian Diamonds tour for the 2022 Quad Series, to be held in London from 16-20 January.

Having both commenced their national journeys at the age of 16 and progressed through the Netball Australia pathway, they said their learnings from national squad experiences have aided them as athletes and as members of society.

“The thought of no longer being in an underage program and being in the same group of girls was hard to get my head around.

“The program has not only shaped me as a netballer but as an individual as well, and the education sessions outside of game play and trainings were great for many aspects of netball and life. Netball Australia coaches have always been great at communicating the expectations that are to be upheld on and off the courts, whilst allowing athletes to be themselves.”

“I am extremely grateful for the way Netball Australia connects all underage pathways to the Diamonds program,” Miller said.

“The physical, tactical and mental tools the Netball Australia pathway has instilled in me will be invaluable for the rest of my career.

“As a young player, being a Diamond is what I aspire to be and to have exposure to the Australian Way and what it takes to become a Diamond is invaluable. Even more though, the pathway pushed me to be the best version of myself everyday whilst making lifelong friends in the process.

“To those girls coming through the pathway now, enjoy it.” 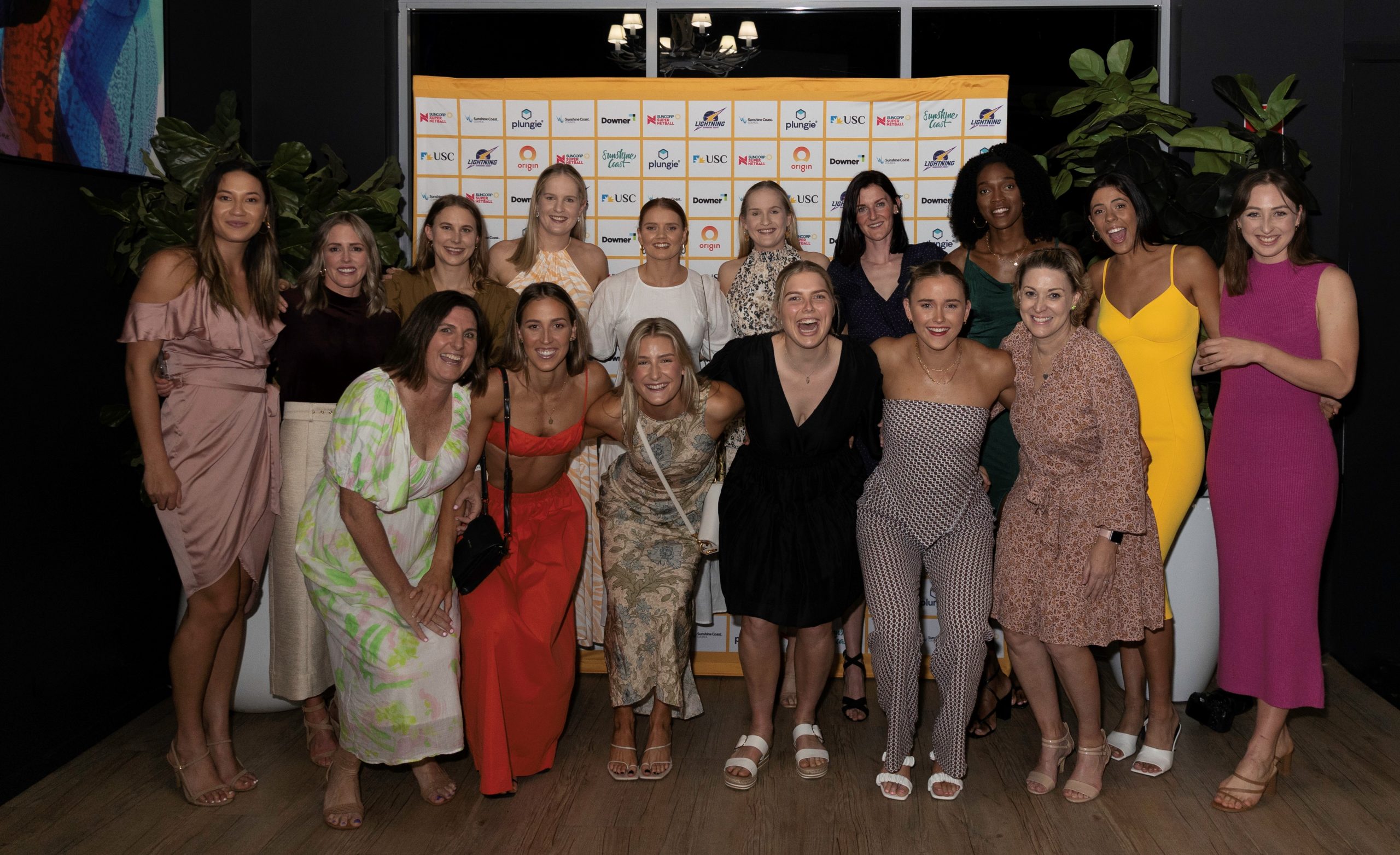 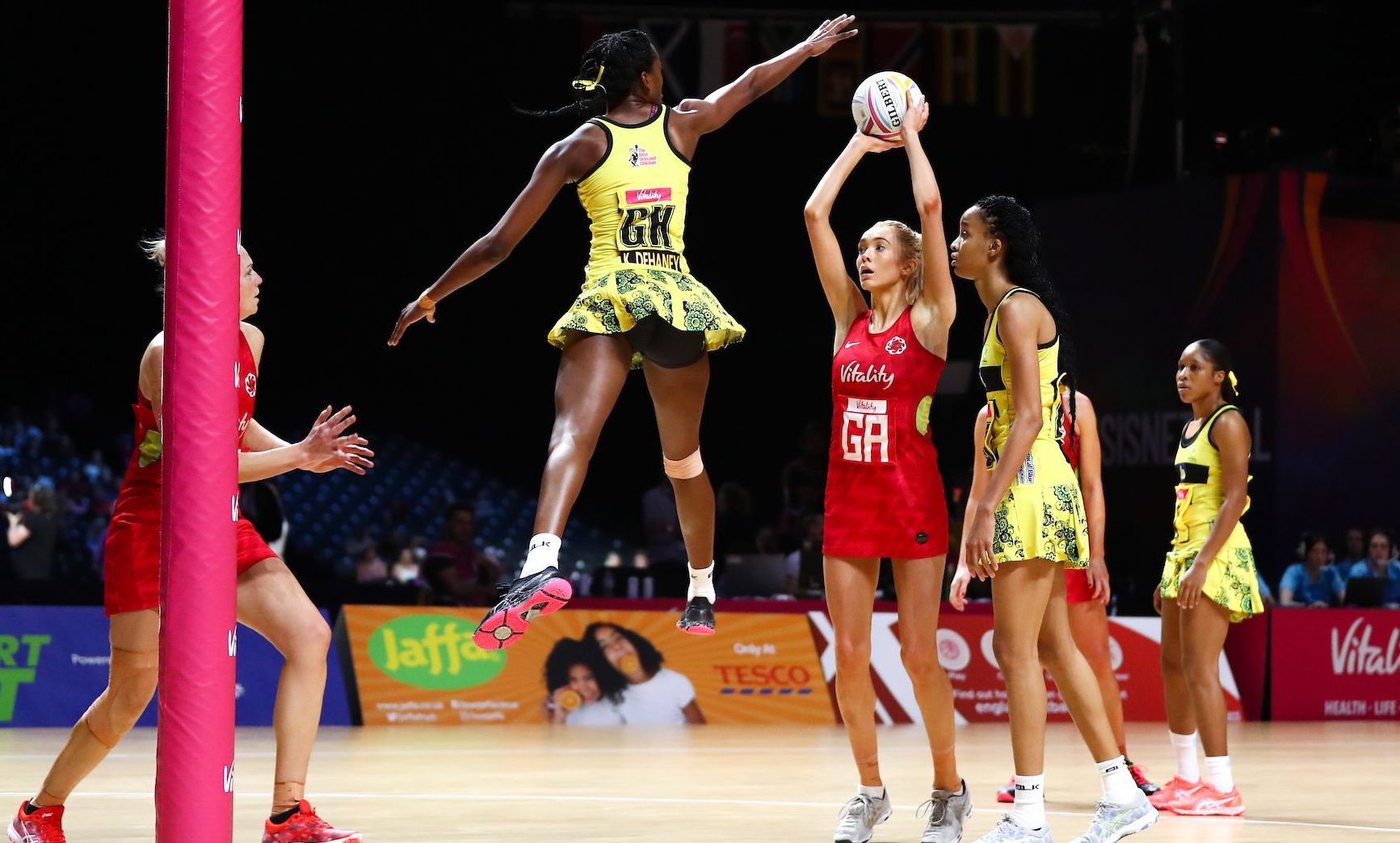 KD TO BRING THE SUNSHINE TO BIRMINGHAM 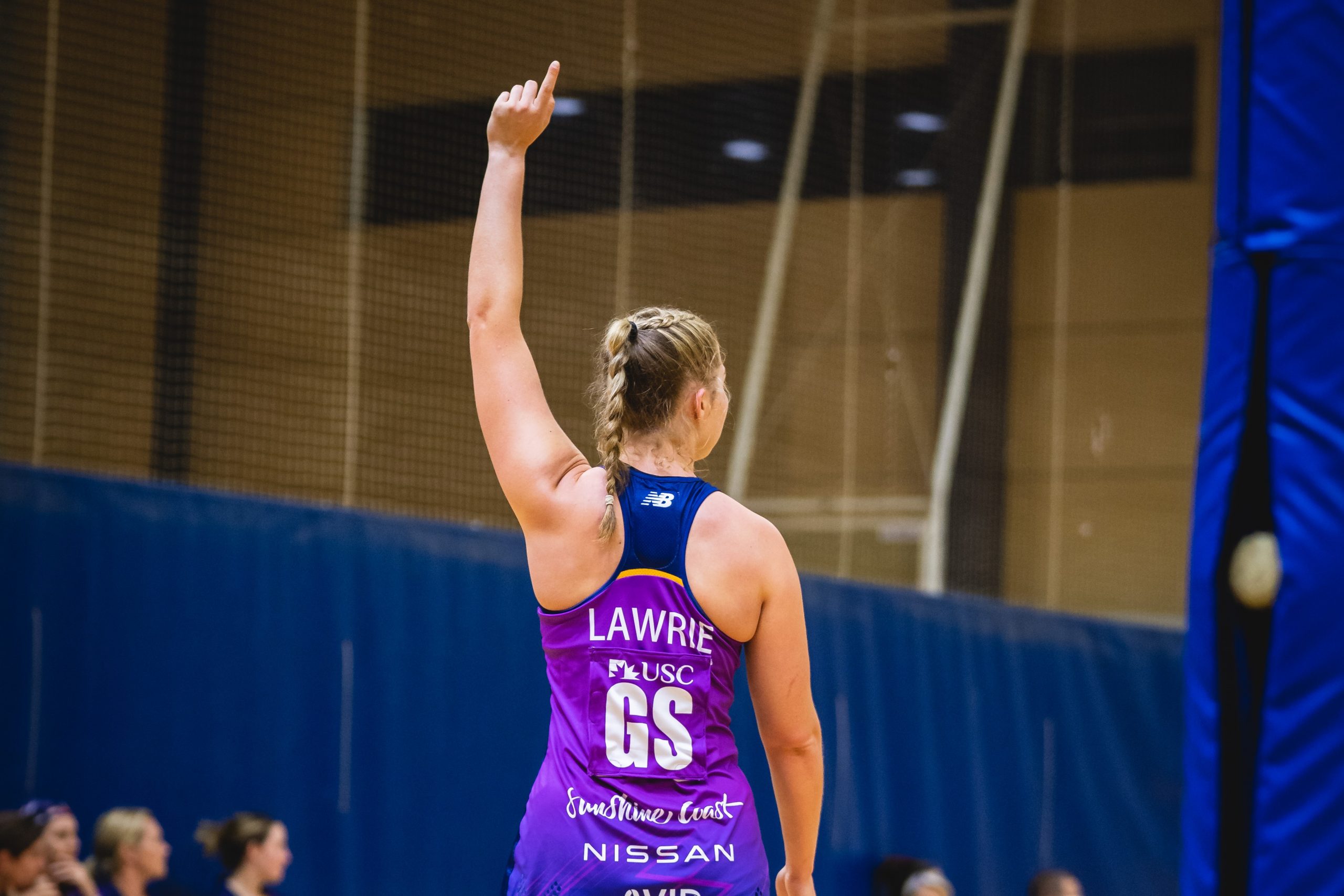